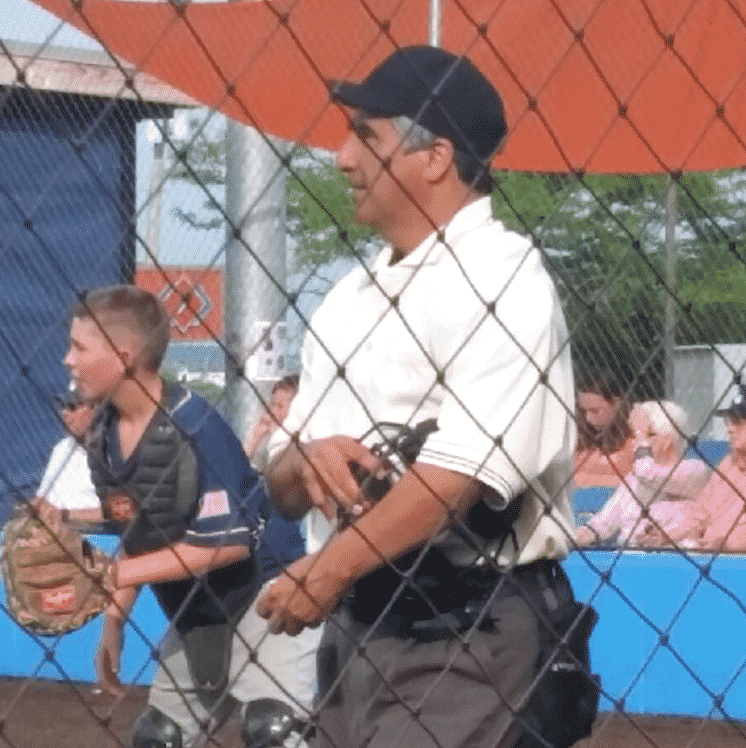 Vince Yanez, a longtime Parsons resident and umpire for over 30 years, will be one of the crew members to umpire the Cal Ripken Major/70 World Series at Ballparks of American in Branson, Missouri. The tournament starts Friday and goes through Aug. 11.

Yanez, who’s umpired the local Babe Ruth league as well as weekend tournaments in Branson, received word that he’d been selected a few weeks ago.

“Apparently, Babe Ruth and Cal Ripken contacted Ballparks of America and needed three umpires to be recommended for the World Series,” Yanez said. “So I got an email sent to me. At first I thought somebody was joking, so I replied back and asked if they were really talking about the World Series. They said they were, so I told them I’d love to do it.”

“That facility is just beautiful,” Yanez said. “It’s all turf and there’s teams from everywhere that play there. I’ve umpired teams from California, New York, Florida, Louisiana, you name it. There’s some good-sized tournaments and good baseball.”

Yanez grew up in Parsons, graduating from Parsons High School and playing a year of baseball at Labette Community College.

“Baseball was always my No. 1 sport as a kid,” Yanez said. “Back in the day, we didn’t have anything else but baseball. So all my friends would do is fish, ride bikes and play baseball.”

For over three decades, Yanez has been a staple of the Parsons Babe Ruth League as an umpire and tournament director.

“My longevity in Parsons Babe Ruth for 30-plus years is driven by my passion of loving the game of baseball from my youth years with my family and childhood friends,” Yanez said. “Having great parents who provided me their time to play the game for so many years. This passion carried over to coaching my two sons and all the great kids I had in my years at Parsons Babe Ruth and tremendous parents. I spent many nights away from my family and I’m grateful they have sacrificed their time  to let me continue to be part of this game.”

He informed the Parsons league that this past summer was his last.

“This past summer, I notified others that this was my last summer umpiring down at Winway,” Yanez said. “I just felt like it was time. I want to travel more. I’ve got a granddaughter that is playing softball. So I wanted to break away.”

That adds special meaning to Yanez’s opportunity to umpire the World Series.

“When I saw the email, I thought it was too good to be true,” Yanez said. “It’s my final years of umpiring. So I know I’m going to feel it.”

Nevertheless, Yanez hopes his opportunity to umpire the World Series can serve as an example for how much the game of baseball can provide individuals over the course of their lives.

“I only wish kids today who continue to love the game after they are finished playing the game to return their passion in coaching and/or umpiring,” Yanez said. “This is a way to stay in the game for a very long time just as I have done.  Leaving the Winway diamonds for my last time this past summer was tough but it was time.   I will miss my times with some great friends and tremendous volunteers who put in a lot of time to keep Parsons Babe Ruth the strongest program in Kansas.  As long as there are kids who want to play summer baseball, let’s give them an opportunity to play the game.”