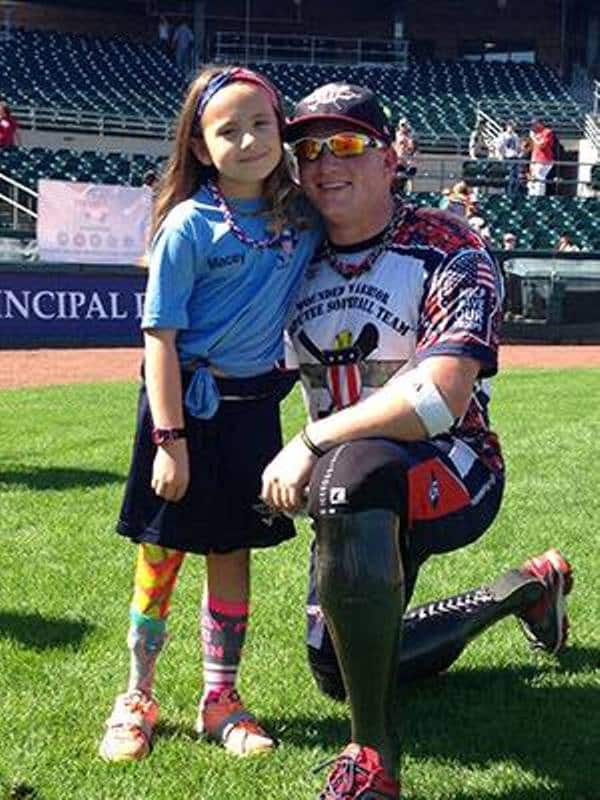 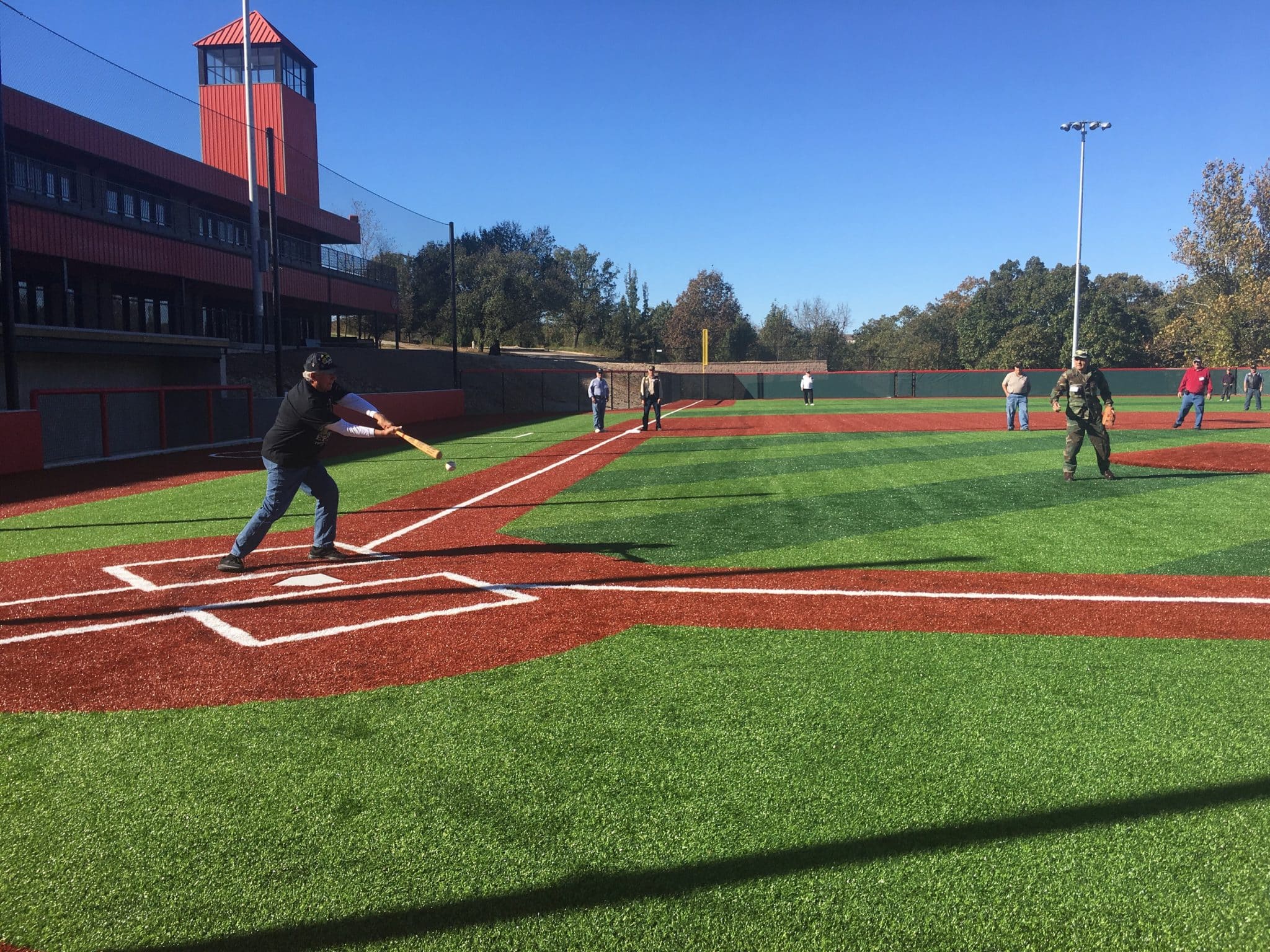 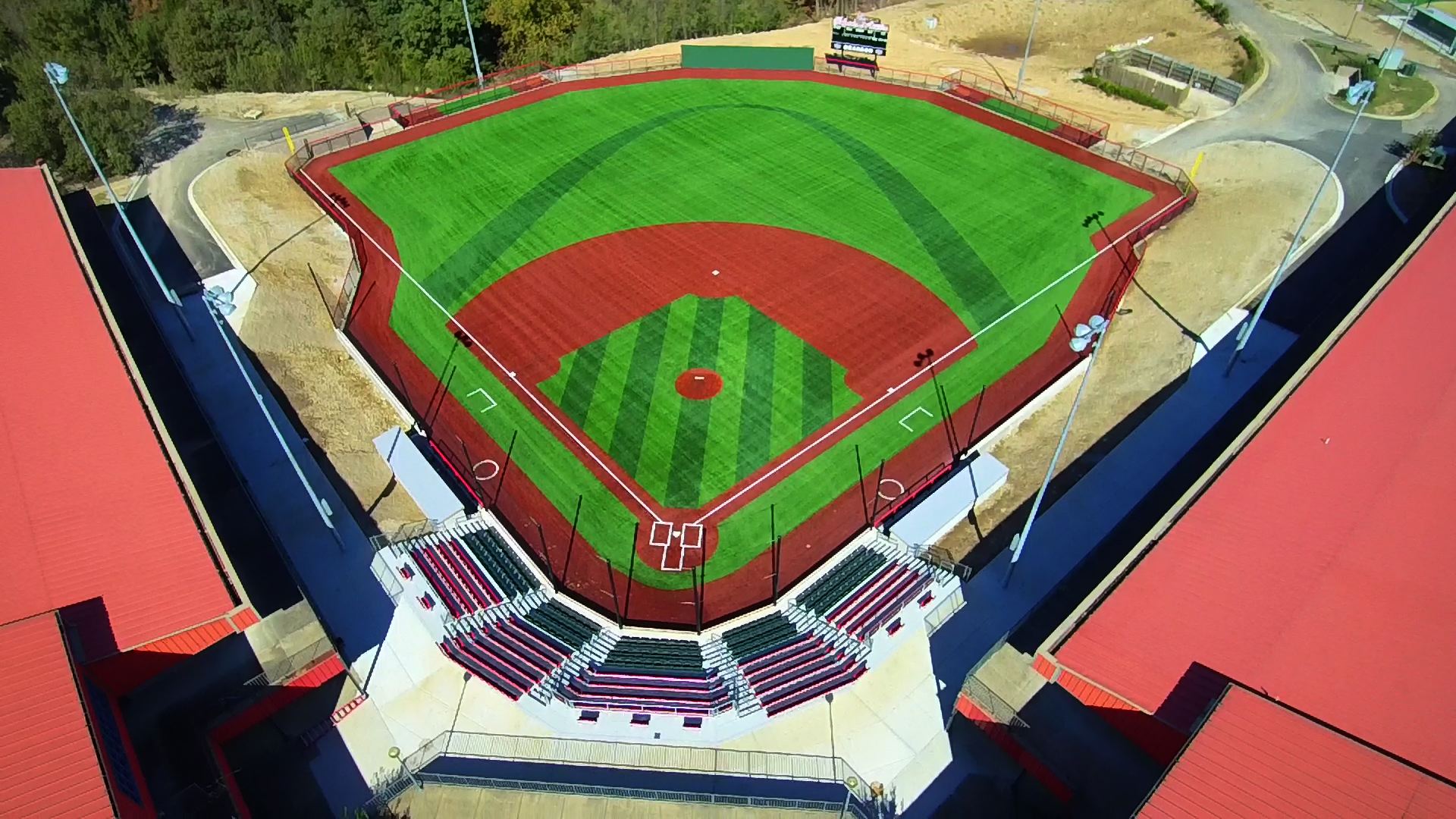 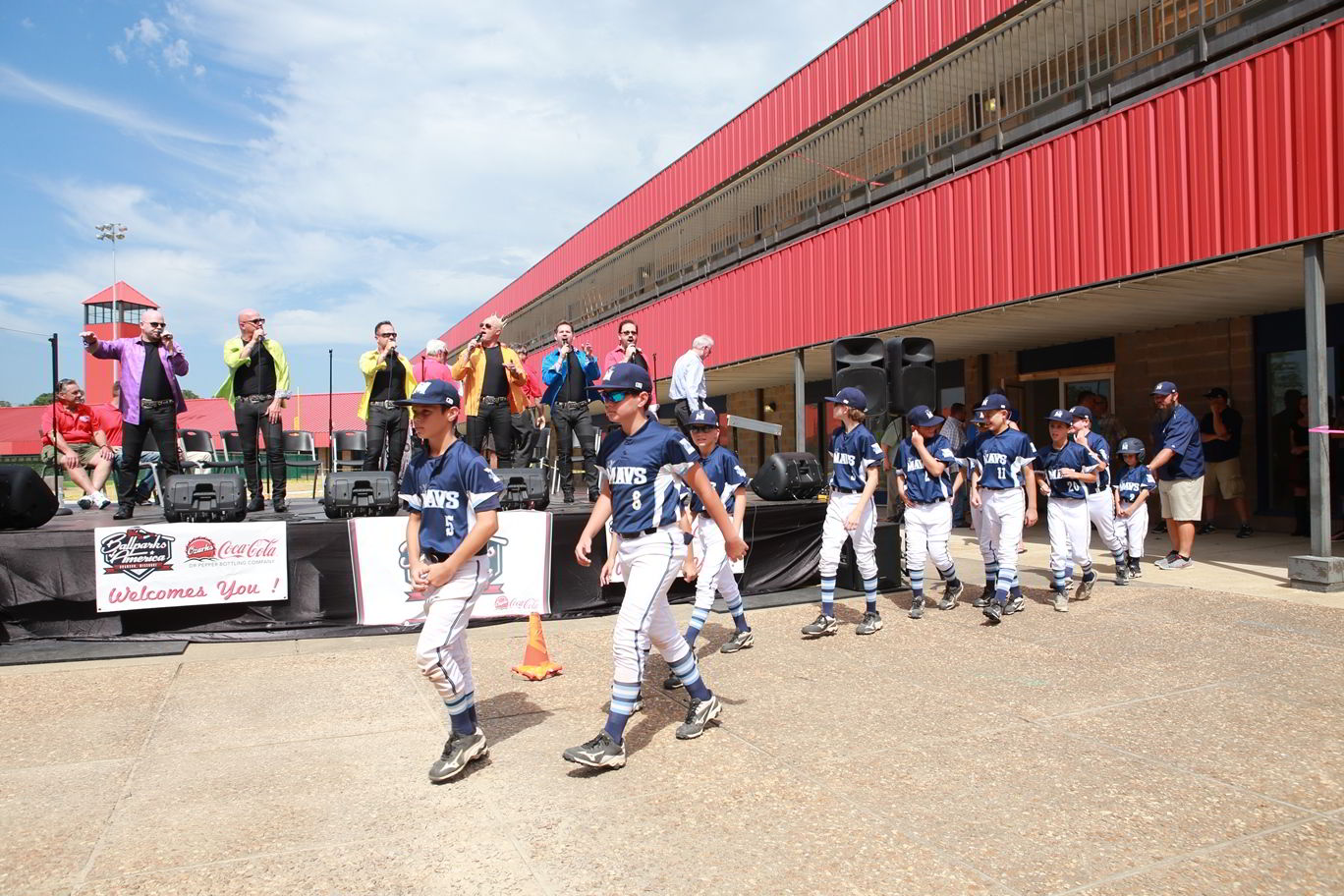 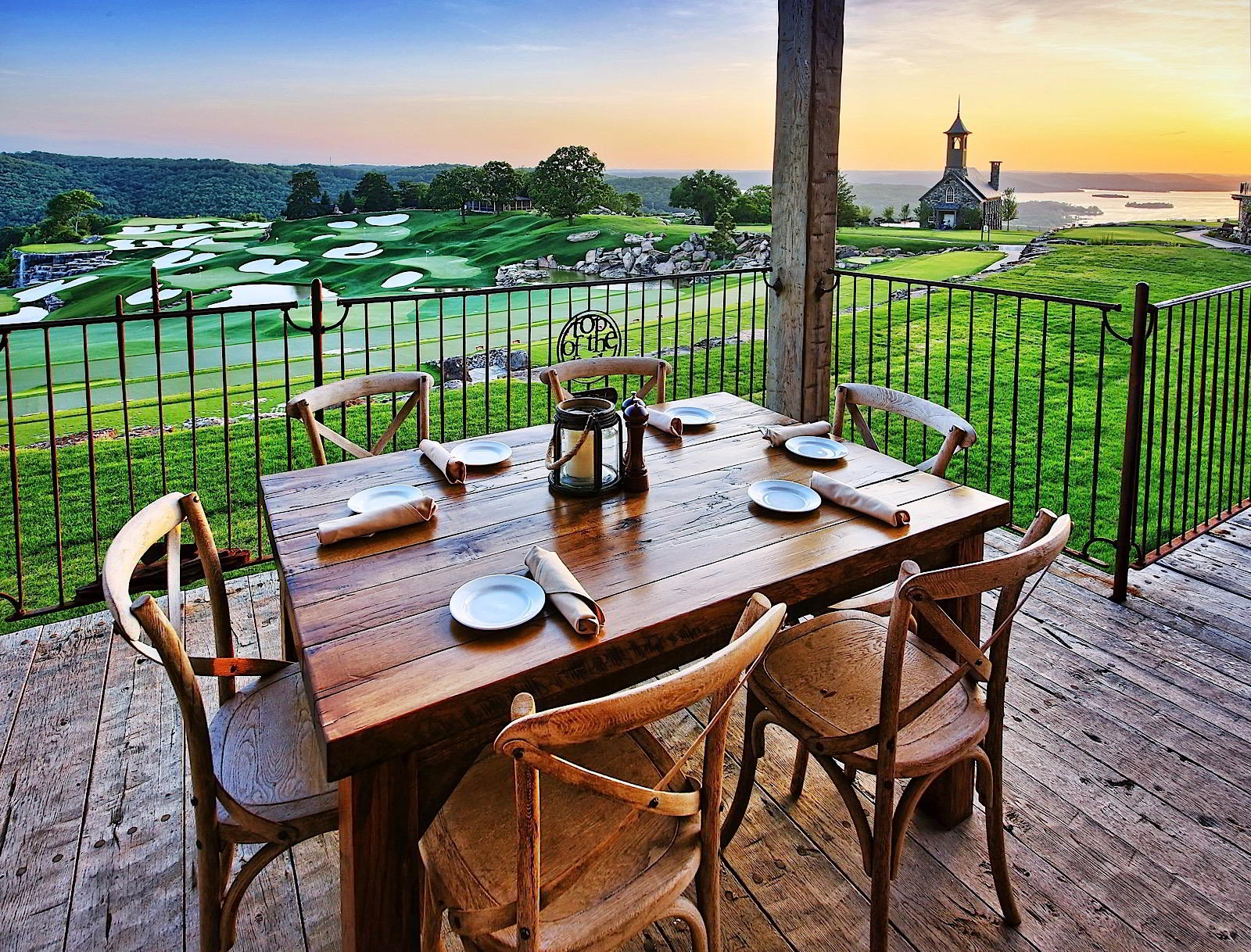 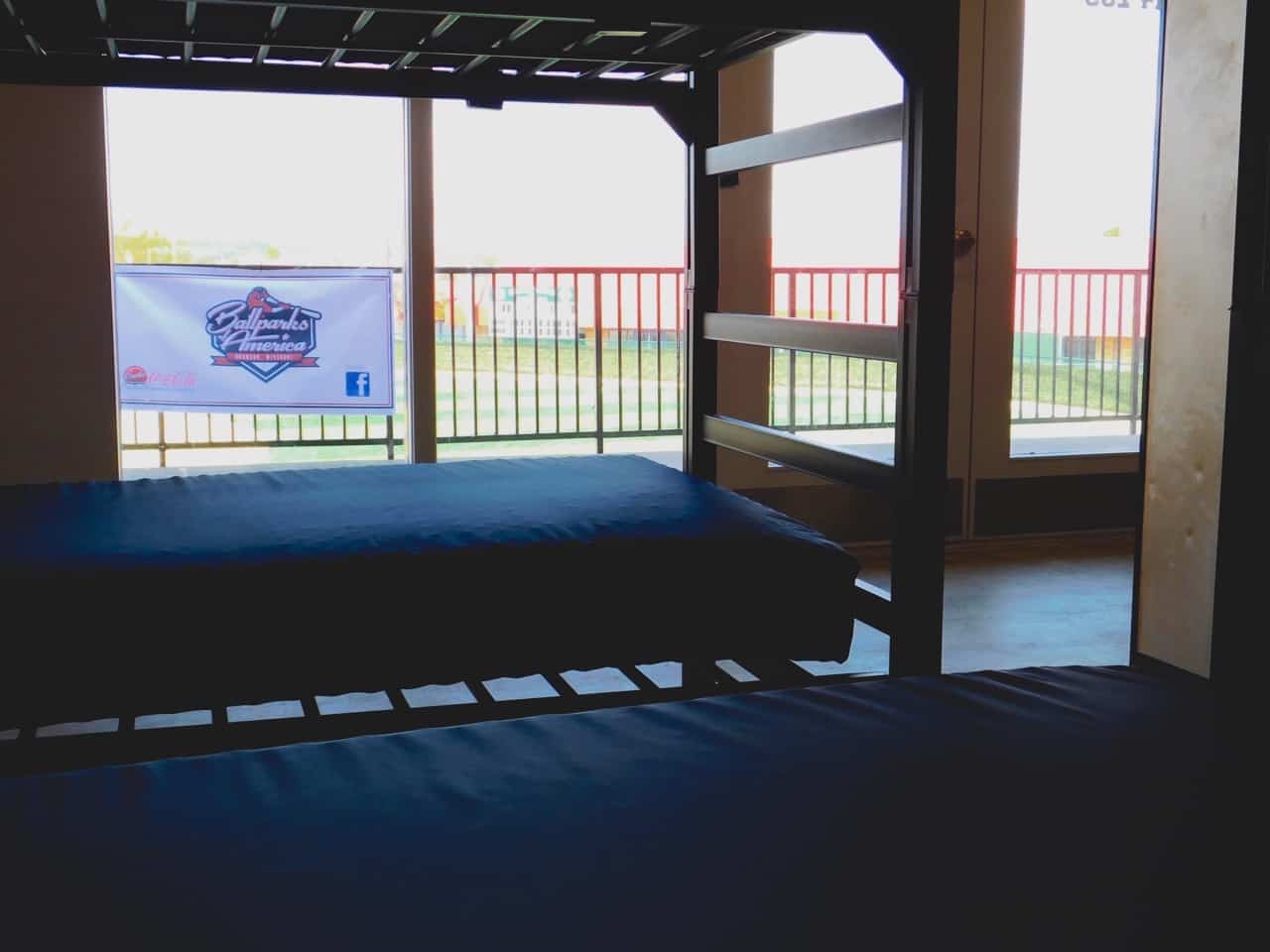 Ballparks of America opens with scrimmage in Branson 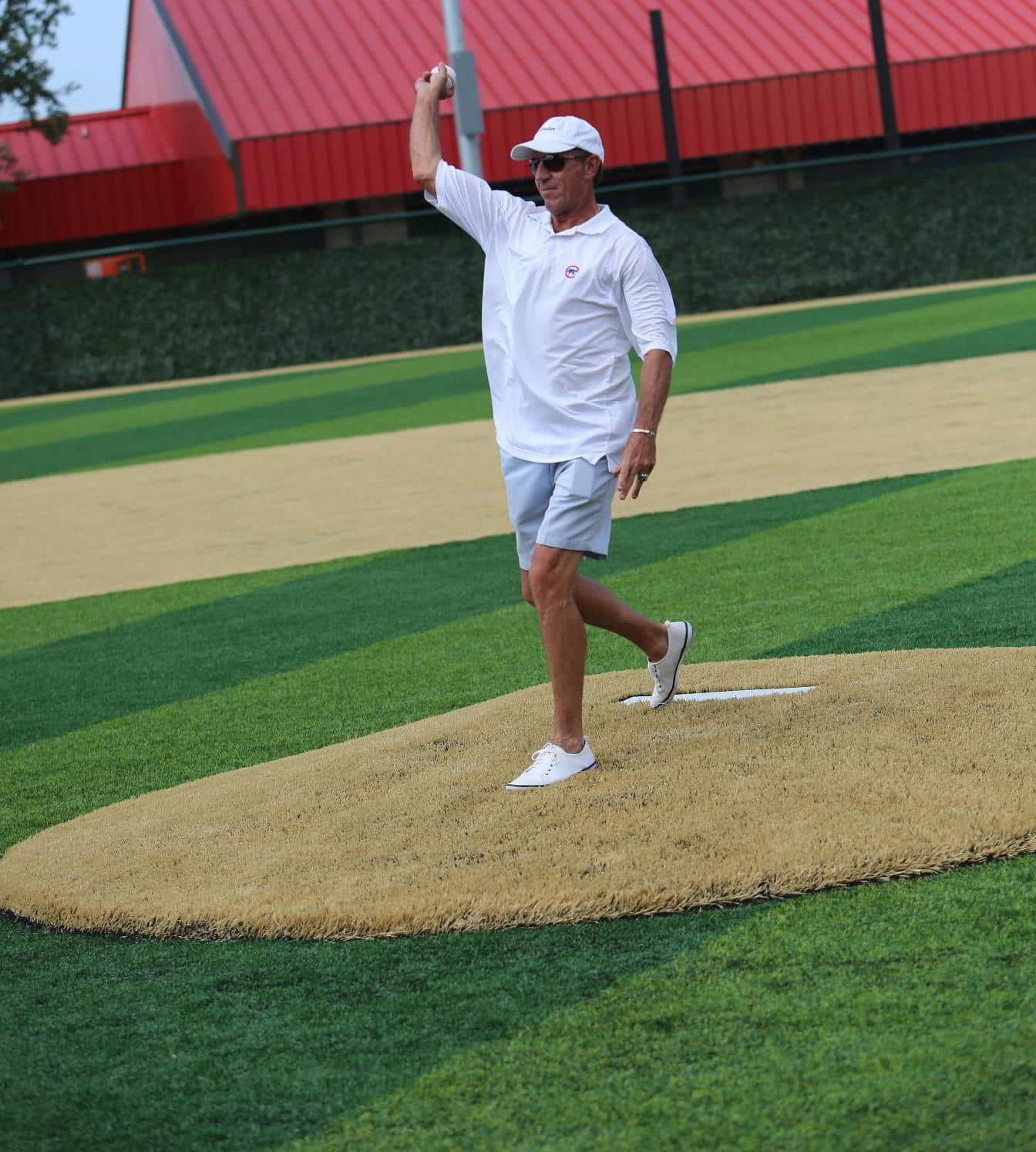 Former Gold Glove center fielder, Bob Dernier threw out the first pitch at the grand opening of Ballparks of America.

A former Chicago Cub center fielder came out to help plant the ivy last week at the spectacular new replica of Wrigley Field at Ballparks of Branson.