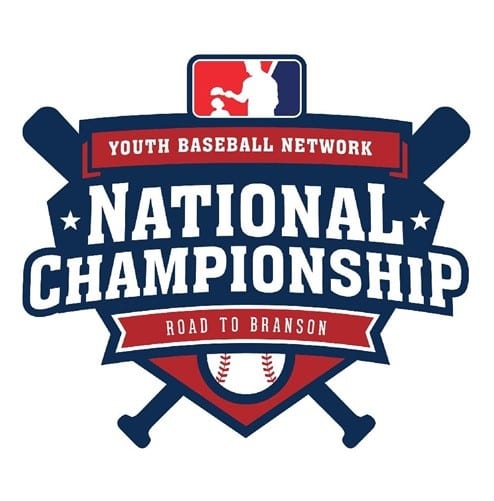 Boston (April 2017) – The 2017 Youth Baseball Network National Championship will return to Branson for its 3rd annual ‘Tournament of Champions’. The championship will be played at the all-new Ballparks of America youth baseball complex.

“We’re extremely pleased to be returning to Branson,” stated Youth Baseball Network president and CEO, Gil Vieira.  “With its numerous shows and attractions, Branson is the ideal host city for the Youth Baseball Industry. Also, the new Ballparks of America is the perfect complex to host this very prestigious national tournament.”

The YBN National Championship will be played August 16-19 at Ballparks of America.  It will be produced by the Amateur Sports Broadcasting Network and streamed live on YouthBaseballNetwork.com and ASBN.tv.  In addition, the YBN Finals will be seen on millions of TVs, nationwide. 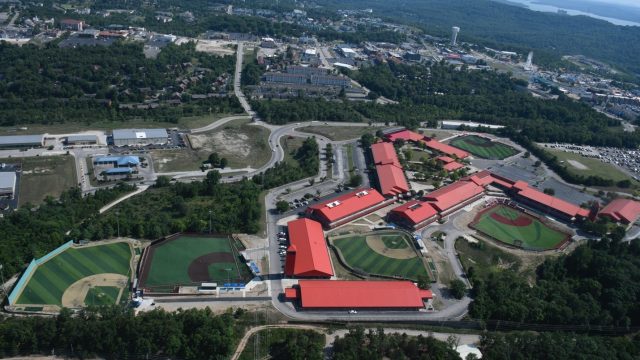